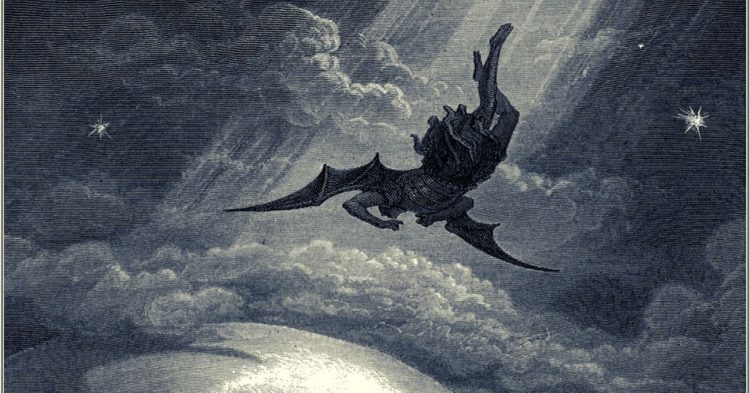 ‘Better to rule in hell than serve in heaven’ is the fervently-held belief of many freelancers, entrepreneurs and digital nomads I’ve met over the last few years. They’ve all walked away from overbearing bosses, steady paychecks, and nine-to-five office hours to build their own dominions.

There are no rules in hell! You can set your own hours and fire annoying clients and be your own boss and blow off work to go drinking at 11 in the morning. But liberty always comes at a price…

When I quit my job to go traveling in 2016, I had a vague romantic notion of freelancing on the road. See ya later, corporate drones! No more sterile office cubicles for this guy! Instead, I’d tap away on my laptop while I sipped mimosas at the beach, or dash out genius missives from a hammock in the middle of the jungle.

As it turns out, hammocks are not ergonomically designed workspaces, direct sunlight on a laptop screen causes a hellish glare, and sand and electronics don’t play nicely together. 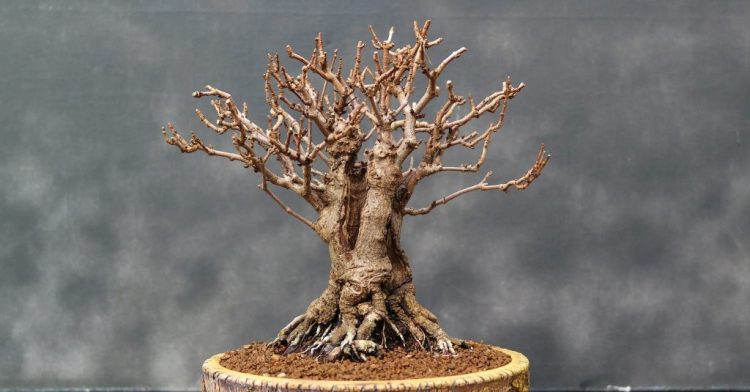 “Every morning I roll out of bed and ask myself, what should I do today?”

These were the very first words I wrote on Deep Dish, 2.5 years ago. I’m as surprised as anyone to find that I still have that same untrammelled freedom today. If I had to try and pin down the central theme of this blog, it’s exactly that: opening up your options. I’m not going to stop writing about that stuff any time soon.But I do want to introduce a new through-line.

Something I’ve learned the hard way during this extended sabbatical is that you can absolutely have too much of a good thing. Total unconstrained freedom is – well – kind of freaky, actually… 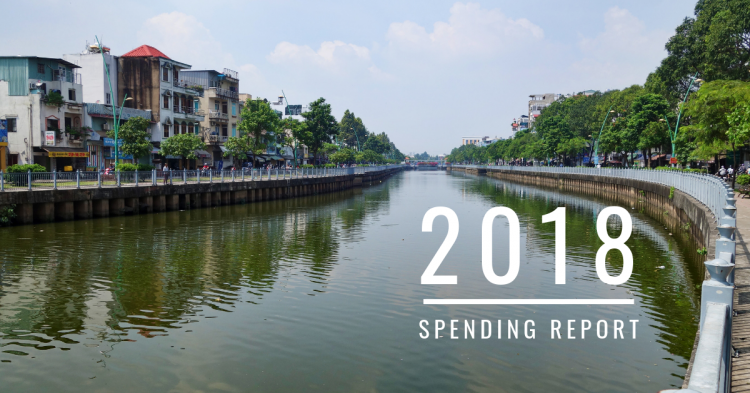 Last year, my goal was to live the good life on less than US$10,000. I ended up going about six hundred bucks over my target, but was pretty happy with the attempt. This year, I didn’t have any particular goal in mind. Since I’d already built a spreadsheet and got in the habit of tracking my expenses, I kept up […] 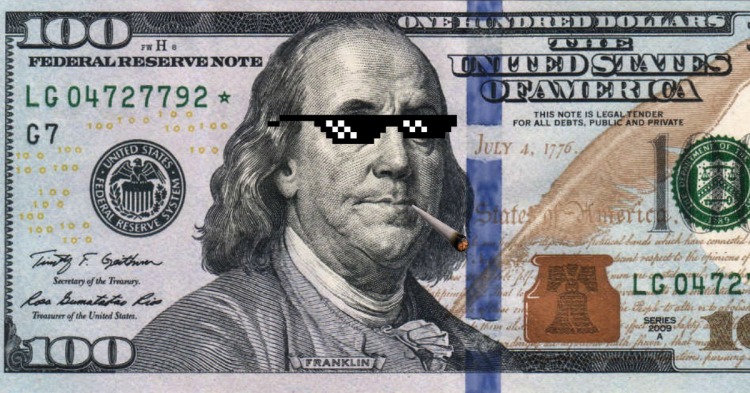 If you ever need a refresher on the importance of fuck-you frugality, go peel off a $100 bill, and subject yourself to the silent, brooding judgment of Benjamin Franklin.

The side-eye is so doleful it traverses time and space. It’s almost as if Franklin knows his face is about to be a) rolled into a tube and stuck up some degenerate’s nostril, or b) used to purchase another superfluous piece of junk that will, in short order, be discarded upon a mountain of previously purchased superfluous junk.

Franklin’s not mad; he’s just disappointed. He wants us to be better…

Humphrey Bogart used to keep a $100 bill in his dresser drawer at all times—a decent chunk of change in the 1920s. He referred to it as his ‘fuck-you money’, because it meant he’d never be forced to take a crappy part. According to Bogie, the only good reason for making money was “so you can tell any son-of-a-bitch in the world to go to hell”.

Unlike Bogart, I am not a tough guy. One time I cried in front of my boss. She gave me the rest of the day off. In fact, all my bosses have been great. I’m struggling to think of a single person I’d like to say ‘fuck you’ to.

But there are plenty of people who I’d like to politely say ‘no thanks’ to. And I say it all the time! It’s great. If I think back on the last few years, fuck-you money has changed my life. 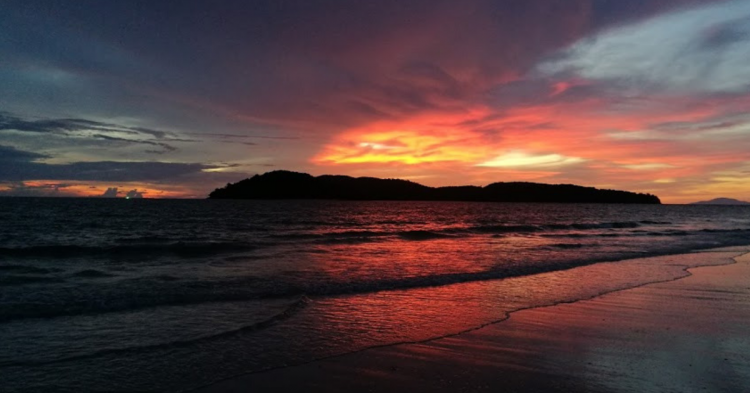 At the start of 2017, one of my goals was to try and maintain a flâneur lifestyle while living off less than US$10,000 (or NZ$15,000).
I’ve logged every rickshaw ride, every water refill, every bowl of noodles. Nothing escaped the merciless conditional formatting of my spreadsheet, which blazed a furious red whenever I overshot my daily or monthly spending targets. Now, with an entire year’s worth of spending data in front of me, it’s crunch time. Here’s how I did… 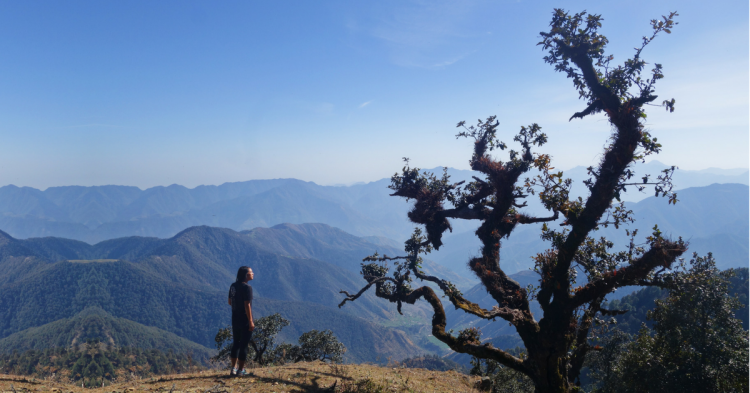 In my former life, I enjoyed a great deal of schmoozing. There were many long lunches at fine restaurants, champagne in business class served by the CEO of the airline, and corporate boxes at the sportsball. I’ve also spent weeks barely moving my carcass from a tropical island hammock except to skin up a joint or get another bottle of wine. I would be lying if I denied that all of these things are tremendous fun. On the other hand, they don’t tend to lead to much lasting satisfaction, losing their flavour as quickly as an over-chewed piece of gum. The best things in life really are free… 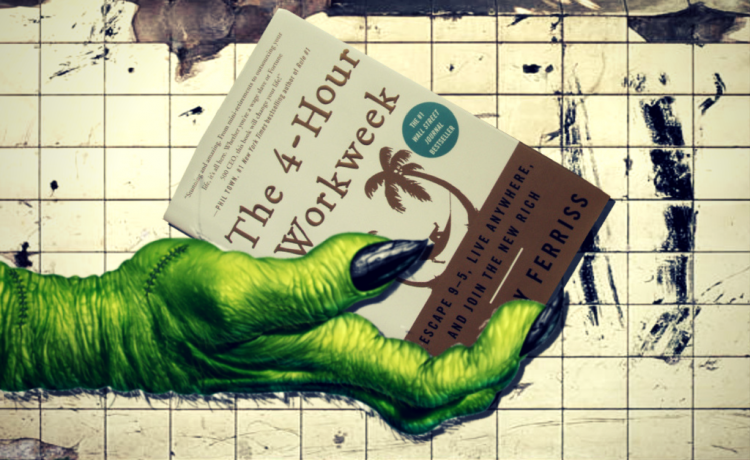 After re-reading the 4-Hour Work Week, I finally understand the undercurrent of self-loathing in the digital nomad community. . Tim Ferriss’ seminal handbook on lifestyle design just turned 10 years old. While some ideas have stood the test of time, other parts have gone a bit rotten… 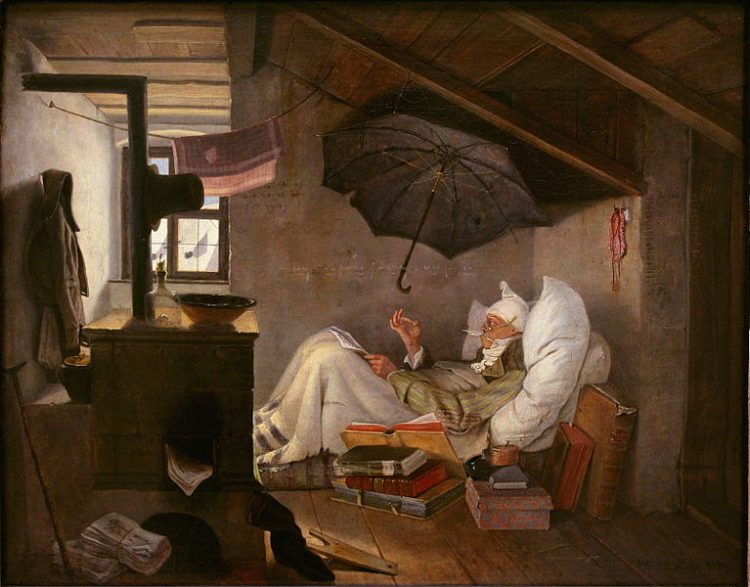 The chances of making it big as an artist, writer, or entrepreneur are vanishingly small. However, there is one way to not only give yourself the best shot possible at succeeding, but avoid a bone-crunching existential crisis if things don’t go according to plan. 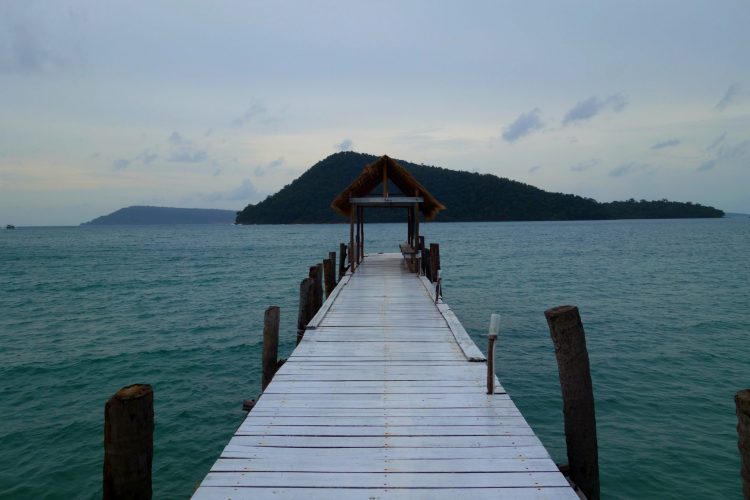 For the first time in my life, I have absolute freedom to only pursue the things that interest me. The last two decades have been an uninterrupted freight train of schooling and work, so it’s a pretty surreal feeling. There are moments of pure elation, and even the occasional faint trace of guilt. Did I cheat, somehow? Surely it can’t be this easy? I’m waiting for a giant skyhook to descend from the heavens and hoist me up by the seat of my elephant pants, violently jerking me back into reality. It wasn’t until 2013 that I even twigged this was an option…