Hi. I’m Richard. I started this blog because I wanted a place to document my personal experiments and, metaphorically speaking, let it all hang out.

For a structured overview and a selection of the best posts, check out the Start Here page. For a full account of my ideas and guiding philosophy, check out my book, Optionality.

If you want to know a bit more about me, here’s my attempt to thread all my ideas and mistakes into one semi-coherent narrative. It’s kind of self-indulgent, but hey. You asked for it!

My first proper job involved writing a personal finance column, which was funny because I knew nothing about finance. After I interviewed the unofficial leader of the early retirement movement, Mr Money Mustache, I started saving as hard as possible. I built a spreadsheet to measure and track my progress. In a few years, I went from zero to a net worth of $100,000.

I needed somewhere to put my savings, so I learned the basics of investing, quickly lost $10,000, then got straightened out by a billionaire hedge fund manager.

With compound interest working its magic, I started building momentum in various other domains, including health, reading ability, and note-taking.

I also published a piece of gonzo journalism that haunts me to this day: eating 222 large pizzas in a row. It was 2016, and the ‘Deep Dish’ was born. 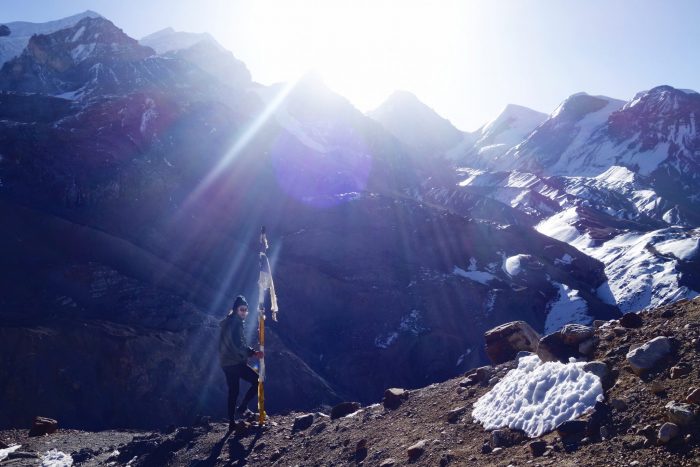 Stashing six figures of fuck-you money was the trigger to quit my job, get rid of all my worldly possessions, and buy a one-way ticket overseas. Living out of a 22L daypack forced me to scrutinise every new possession that came into my life (I unironically think Marie Kondo is a genius).

Besides walloping me over the head with my own good fortune, travel generated a constant stream of ambiguity, and got me thinking about the importance of community.

After meeting a nomadic tribe of entrepreneurs and freelancers, I accidentally started living the real-life four hour work-week. My favourite haunts included Chiang Mai, Da Nang, Bali, and Medellín, which helped keep my expenses as low as $10,000 a year (breakdowns for 2017, 2018, 2019).

I used this time to cut back on TV and social media, and started flexing my writing muscles. My first blog post went viral, and my ugly mug ended up splashed across international media sites. That was trippy.

I also started dabbling with copywriting for the likes of American Express, some technical writing, including the white paper for Roam Research, and freelancing for outlets like VICE and Sunday magazine.

I spent my sabbatical reading a shitload of books and meeting smart people, which made me realise how dumb I was. After tumbling down the rabbithole of voodoo psychology and signaling theory, I became pathologically self-conscious.

At the same time, I found out that extreme personal freedom was kind of freaky. All the constraints I’d boldly removed had left me untethered. I decided offices and routines might actually be good for getting shit done, being self-employed is a mixed blessing, and unbridled hedonism is kind of dystopian.

I lost my enthusiasm for the whole ‘early retirement’ thing, and became less judgmental about other people’s spending decisions. Minimalism and frugality turned out to be tribal identity movements, or in the worst case, masochistic pissing matches. They were useful constraints, but they weren’t quite what I was looking for.

I’d long been interested in the concept of ‘optionality’, which I first came across in the writing of Nassim Taleb. I started wondering if it might contain the grand unifying theory of human flourishing, and I haven’t been able to stop thinking about it ever since.

After years of revisions and missed deadlines, I finally finished my book on the subject, the imaginatively-titled OPTIONALITY. This is far and away the best thing I’ve ever written.

Optionality offers insurance against an increasingly unpredictable world: tail risk events like the COVID-19 pandemic, the tunnel vision of rigid goals, the importance of developing broad skills, preparing for a market crash, and justified suspicion of geeks bearing formulas.

Using the optionality approach to getting lucky, I hunted for asymmetric returns, balanced speculative projects with a barbell strategy, and rejigged my portfolio to get exposure to potential moonshots.

I also loaded up on other cheap options with massive upside: reading books and blogs written by weirdos, meeting lots of people, putting my own ideas out into the world, replying to thousands of emails from readers, freely giving praise and gratitude, and investing social capital (or cold hard cash) in friends and strangers whose talents had not yet been widely recognised.

This strategy has worked out very nicely so far: mostly in avoiding shooting myself in the foot, but also in systematically collecting opportunities for major upside. 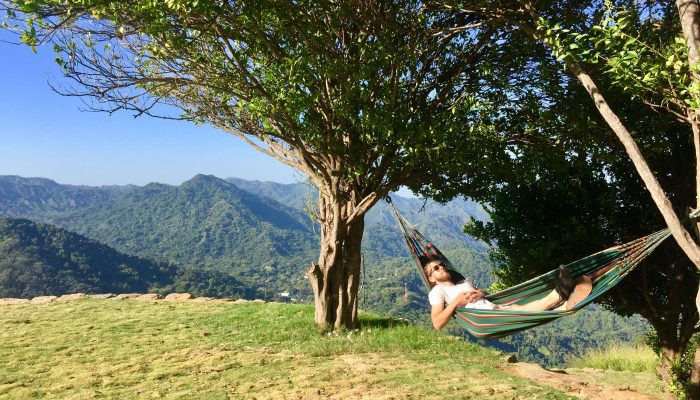 As I hurtle past the ancient age of 30, I’m twiddling the dial a little away from ‘exploring’ and towards ‘exploiting’.

I believe that most people don’t do anywhere near enough exploring. And I’m still running experiments that create opportunities for serendipity to strike. But as I learn more about myself, and collect high-quality options, I’m taking my foot off the gas.

That means slowing down the travel. It means selling out to Big Stuff: owning more beautiful, high-quality things, and loosening the purse-strings on other spending. It means fewer quake books, and less of a fixation on trying to hoover up All The Knowledge.

And in some areas of life, it means stopping the optimisation process altogether. For example: in the realm of health and fitness, I’ve decided that calisthenics is the king of all exercises, feel good about my plant-based diet, will happily eat the same meals almost every day, and am generally a creature of habit. After talking about status anxiety with Alain de Botton, I set some concrete metrics to force myself to stop at the point of ‘good enough’.