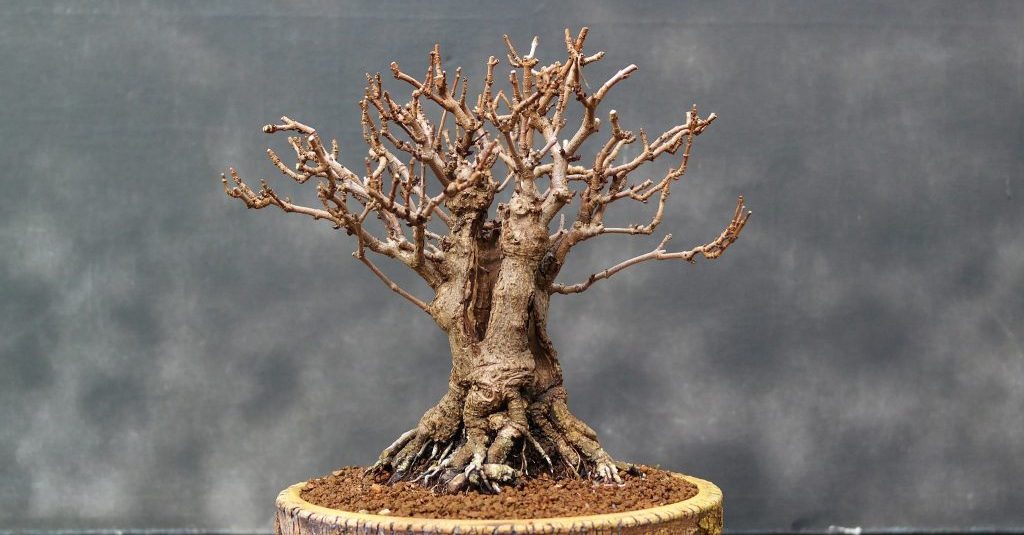 “Every morning I roll out of bed and ask myself, what should I do today?”

These were the very first words I wrote on Deep Dish, 2.5 years ago. I’m as surprised as anyone to find that I still have that same untrammelled freedom today. It’s been transformative in all sorts of ways, which is why I’m such a relentless booster for personal autonomy.

In fact, if I had to try and pin down the central theme of this blog, it’s exactly that: opening up your options. I’m not going to stop writing about that stuff any time soon.

But I do want to introduce a new through-line. A bit of character development, if you will. Something I’ve learned the hard way during this extended sabbatical is that you can absolutely have too much of a good thing.

Here are some archetypes:

Let’s start with something simple.

The One Note Solo

When you’re learning to improvise a guitar lead, the fretboard is huge and distracting. There are 49 unique tones across ~144 positions, which approaches infinity if you add harmonics and bends. So you start by confining yourself to a single note.

Later on, when you’re a master musician who knows the fretboard inside out and upside down, you write one of the greatest solos of all time by…confining yourself to a single note.

Constraints can be liberating. Just ask a programmer, or a writer, or anyone who does creative work. The total space of all possibilities is so vast that it’s unworkable. You have to carve off one tiny little sector, and think inside the box.

I don’t know who coined the term constraints that liberate, but the concept goes back at least a couple of millennia. Cicero wrote that to be completely free, one must become a slave to a set of laws.

Another way of saying this is that by restricting your freedom along one dimension, you can create more freedom along another dimension. Almost every life philosophy—minimalism, frugality, Christianity, the Paleo diet, whatever—boils down to some kind of tradeoff like this. Do this and not that, and you get to retire early/lose weight/ascend to heaven.

A quick definition of optionality:

Optionality = the right, but not the obligation, to take an action

UPDATE: My book on this subject, Optionality: How to Survive and Thrive in a Volatile World, is available now

Optionality is not the same thing as merely having lots of choices. If your crippling student loan debt effectively makes you an indentured servant, the fact that you can choose between 43 brands of cereal for breakfast doesn’t give you much in the way of optionality. If you’re in prison, and the guards sometimes let you choose what to watch on the telly, same again. The quality of choices matters.

The single most powerful way to open up your options is to a) have more money, or b) require less of it in the first place. That’s why I write a bunch about personal finance and frugality, with a secondary focus on the other raw materials of optionality: health, knowledge/skills, and social capital.

If you want to build optionality in any of these domains, perversely, you have to limit your choices. Imagine all the potential actions you could take as a giant decision tree of branching possibilities.

Now imagine taking to it with a giant pair of pruning shears, Edward Scissorhands-style:

Finally, all my teenage years as a part-time orchard labourer are about to pay off! As it turns out, pruning trees isn’t about making them look stylish and sophisticated. It’s about improving the quality of the fruit they bear. If you don’t lop off some of the branches, you end up with a million misshapen little nubs. You have to be surprisingly ruthless about it, too.

Perhaps you limit your screen time, and divert that surplus to productive work instead. Or you ban yourself from online shopping, so you can repay a debt that’s messing up your credit rating. Or you make a rule not to keep junk food in the house. Or you wear the same clothes or eat the same meals every day, to free up mental bandwidth for more important decisions.

This initial round of pruning dramatically improves the quality of choices available to you. From the tip of each branch sprouts a fat purple fruit. But which ones to pluck?

Withered on the Vine

There’s a famous passage in Sylvia Plath’s The Bell Jar, in which Esther has a disturbing vision of a fig tree:

Generating better options is much more important than being a perfect decision-maker. But after a certain point, you have to do something. If you never exercised any options, they’d wither and rot. You’d just keep hoarding more and more ‘maybes’, forever and ever, until you died.

So once again, you have to prune the tree. This time, all the branches have appealing outcomes: you’re not just dithering over 43 brands of breakfast cereal. But you have to say no to most of them, commit to something, and then grasp onto it with both hands.

The tension between freedom and limitations comes up in enough areas of life that I want to prod at it from a few different angles.

Instead of making vague mumbling noises about future posts, I’ll prune my own possibility tree right now. The details will probably change, but here’s a rough overview of what I’m thinking:

These will run in between other posts, as and when I feel like writing them. Each of them should stand alone, but I thought it would be fun to explicitly link them into a loose sequence.

I was so chuffed when I wrote those words: “every morning I roll out of bed and ask myself, what should I do today?” but, uh… that no longer seems like a desirable state of existence.

The idea is to write about some of the constraints and rules I’ve added back into my life, and why I’ve circled back to convention (with a few twists).

You can think of this series as my journey to ‘discover’ ancient wisdom, in the sense that Columbus ‘discovered’ the Americas, i.e. entirely by accident, driven by hubris, and 15,000 years too late. All aboard!

i call it the chinese menu problem!

Are you still writing ‘No Man Is An Island? ‘ interested in reading this one

Hey Zenboy, for sure. Just about to pick this series up again – the third post should be out in a couple weeks. It’ll probably take me a while to get to ‘No Man is an Island’, but I promise I will write it.

With so many choices in the world, making a choice and living with it is just difficult without some kind of frame to view the world with, like the constraints you mention. I often have “analysis paralysis” where I just can’t make up my mind because of all the choices and variables I see in each decision. This can really be a huge benefit when I need to think objectively, but as you say, we need to just make a decision at some point. Things like buying a car are hell when you tend to over-analyze everything.
You’ve given some great guidance on how to leverage a constraints.
Looking forward to more posts in this vein of thought,
M

Hey Michael, thanks for the comment. There’ll definitely be a few more posts coming along these lines.

Befuddlingly timely. I’ve been thinking about this much as of late. That, and path dependence. How, you choose a path and you get locked in. And how the only thing worse than getting locked in is not getting locked in. An arrow hurtling along a trajectory vs. an arrow collapsing to ground. Trading potential for crystallized.

P.S. Columbus did discover the Americas, and not 15ky too late. Younger Dryas, great flood, mass extinction, Solutrean hypothesis, etc. And maybe even earlier than that. The known fossil record is surprisingly sparse. Did you know that the most famous dinosaur, T. rex, is known entirely from a dozen fossils excavated in a 300 mile radius emanating from Montana? Genetics is coming along nicely and I look forward to Jurassic Park for real.

That’s a great way of putting it. I’ve mostly been interested in path dependency from the other direction (early mistakes/random actions dictate undesirable outcomes that are moralized as failures of personal responsibility) but of course the opposite is true too!

The Columbus bit was in reference to the fact there were already millions of people in the Americas. A Native American activist flew to Europe in the 1970s and proclaimed the ‘discovery’ of Italy, which is a very droll way of making the same point. I didn’t know about the Solutrean hypothesis, thanks. it’ll be interesting to see how that plays out. And a huge +1 for Jurassic Park in our lifetime please!

Yes, it’s one of those swords that most certainly cuts both ways.

The Solutrean Hypothesis itself may or may not pan out. What I’m pretty confident will pan out is the story of multiple waves of migrations beyond that of the Amerindian ones commonly accepted by the propagators of orthodoxy. In all probability, there have been blue-water sailing ships for a very, very, very long time.

I find it pretty ironic that the activist booked a ticket on an hegemonic colonial imperialist jetliner in order to proclaim his discovery of the Continent.

Nice line of thinking. Reminds me of Jocko, discipline = freedom. Put some discipline and constraints on yourself to create the ultimate freedom for yourself.

Yep. I remember hearing Jocko on a podcast a while back, might have to check out his stuff properly.

Thanks for the feedback y’all. Definitely going to carry on down this path.

this is exactly where ive been at recently. to much “noise” from opportunity making one unable to effectively exploit those presently at hand

So will written. The curse of analysis paralysis is real (for me at least!).

I’m excited whenever you get around to writing another post – they all add a ton of value to my life, this one is no exception.

Yeah, a tough side of freedom us that you gotta want something. A choosing what it is you want.

Brilliant topic and perfect timing for me – thanks – looking forward to reading what comes.

Nail on the head, bro.