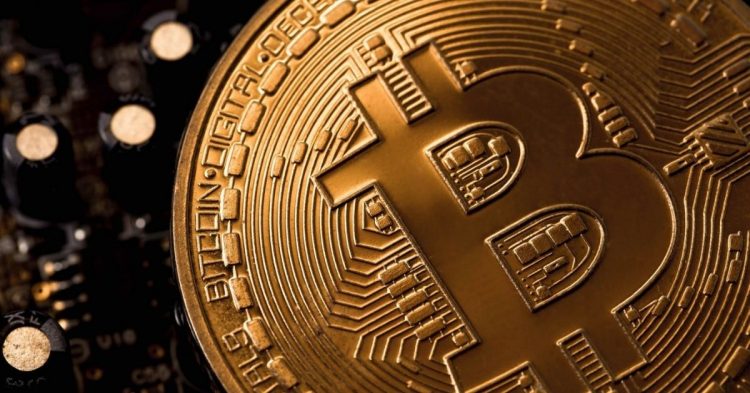 I have held off on sharing my true feelings about Bitcoin until now, as it soars past its all-time high, so that it will be maximally humiliating when the bubble bursts and all the funny Internet money becomes worthless again.

See, I have something to get off my chest: I don’t think Bitcoin is stupid.

No, not even at these apparently ridiculous prices. Not even when financial illiterates are making grandiose claims about where it’ll end up.

People much smarter than me have made the case for Bitcoin using careful technical or fundamental arguments. I’m not going to attempt that in this post, or regurgitate the basics of cryptocurrency (I’ll suggest some resources later on).

Instead, I want to make two points I haven’t seen addressed elsewhere…